On behalf of the Hungarian Chamber of Commerce and Industry, 23 training days were organized by the county and city chambers between March and June 2017. The events were hosted by the local career orientation officer. Edunet Foundation aimed at introducing the Career Orientation programme to wide audiences. This programme was produced as a part of Common Goals – Common Ways project (Leonardo Innovation Transfer) between 2012 and 2015, and it has continuously been improved since then.

On each occasion, 15-20 persons participated at the events. In addition to chamber officers, there usually took part the representatives of pedagogical services, principals of primary schools, instructors of vocational institutions and also teachers being responsible for school career orientation.

The participants received an overall picture about the structure of the programme, its tools, tasks to be fulfilled and the previous experiences related to the programme. They had the opportunity to have a look at all the printed handouts and to personally test different activities carried out by learners during the days of career orientation in schools. Some of the exercises were based on theory, part of them on practice and they also consisted of role plays. (The programme includes the same three types of exercises for each field of trades.)

Participants received direct impressions about how to use different assessment sheets. They had the opportunity to take in hand sheets completed at different school locations and filled by both children and observers. They were informed of how the various feedback data – collected during the days of career orientation – can be elaborated and assessed in a personalized way.

When it was necessary, information about the programme was directly connected to shortage trades in the discussions during the trainings. Joint reflections were made on what sort of difficulties to face when arranging an orientation day, and how manageable partnership could be developed between local organizations and institutions being responsible for career orientation activities.

During summer and autumn of 2017, practice was tested by minimum one primary school in every location. People were informed about the events by local chambers’ websites and the mass media.

Taste of information about the days of career orientation arranged by local chambers. 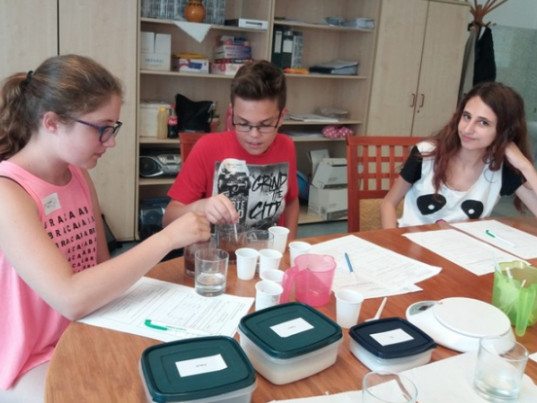 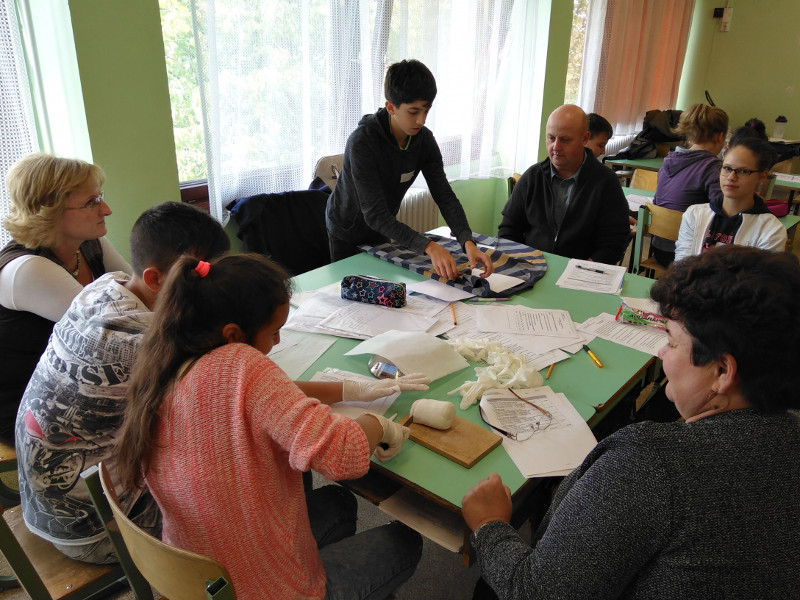 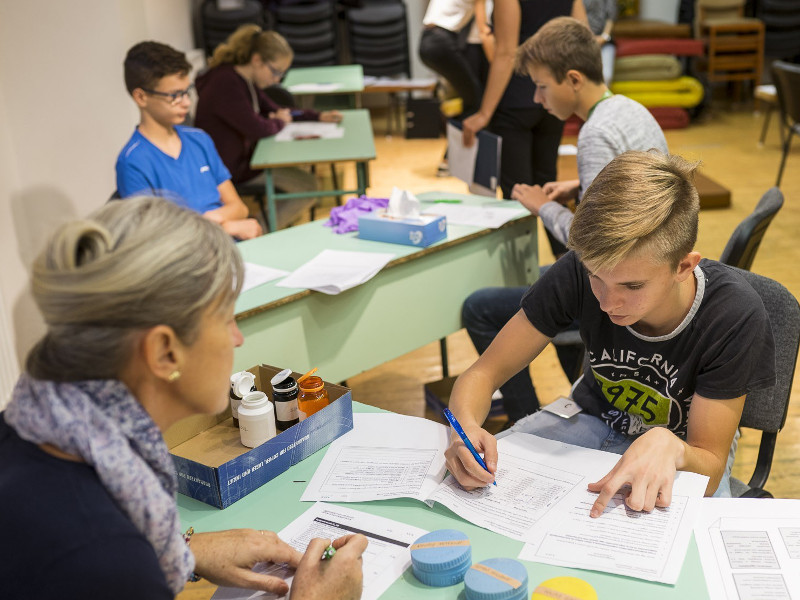