‘Fit for Business’ (in a shortened form: Fifobi) was a three year, transnational research program carried out between 2009 and 2011 and supported by the Lifelong Learning Program (LLP) of the European Union.

It was directed by the members of University of Cologne, Chair of economic and business education. German, Austrian, Polish, Latvian, Portuguese, Scottish and Hungarian experts participated in the work. The Hungarian side was represented by EduNet Foundation of New Educational Resources (Budapest).

The comparative research aimed at identifying the strengths and weaknesses of economic education and entrepreneurial competence in prevocational education.

The research focused on analysing the most widely used curricula of each country in the first year – by applying common points of view. The second year aimed at how the aims of the curricula had been realised in practice – by using teacher’s interviews. During the third year the researchers focused on the dimension of how the actors of the world of work had evaluated the contribution of schools to realize these issues. The interviews were made with employers and social partners that year.

The experiences were discussed at four transnational meetings. The opening conference was held in Evora, Portugal in February 2009. Riga hosted the second meeting in 2010 demonstrating the outcomes of the curricula analyses. The third meeting was held in Cracow which focused on the teacher’s interviews and experiences gained at the schools. The project was closed in Cologne by demonstrating the results for a wider transnational circle of experts in November 2011. 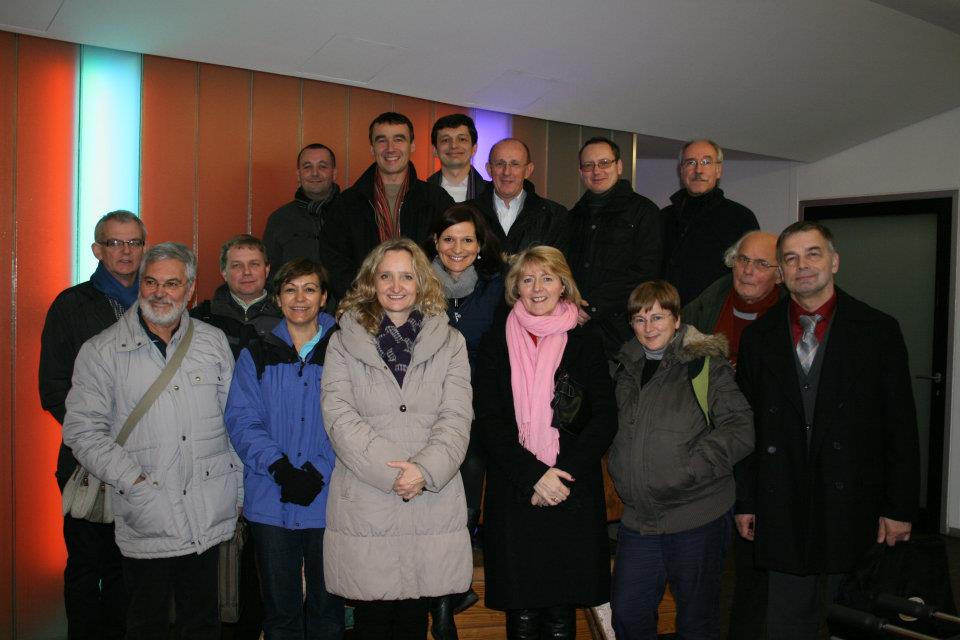 The closing volume of the project