During the years 2015 and 2016 – with the professional help of the Foundation – Orientation Days supporting career orientation were organised for nine class 7s of four settlements in the Pilis Region by the staff of the Pilisvörösvár School District together with the teachers of one of the schools.

In the summer of 2015 the staff of the School District, together with the travelling special education teachers of the district and the teachers of Jókai Mór Primary School got prepared for the task in the frame of a shared training. The required means were provided by an EU project, and later they were used and maintained jointly. 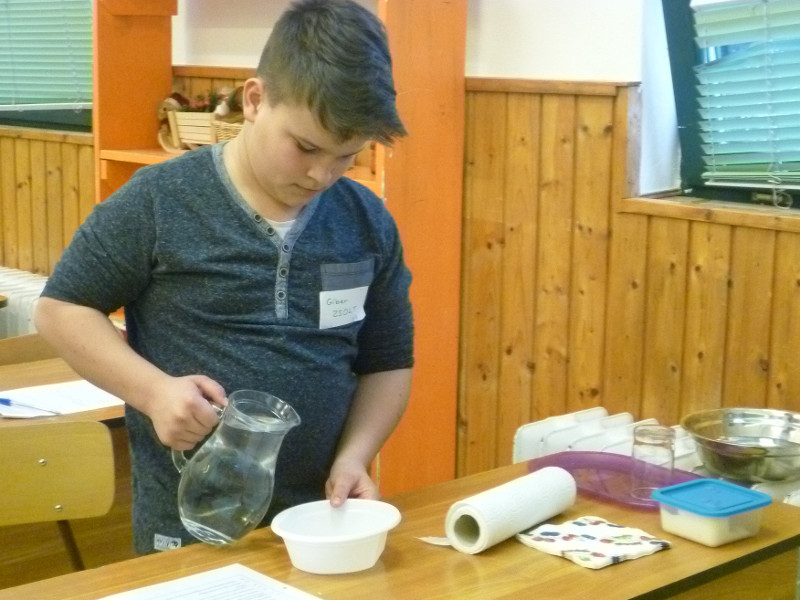 Locations and dates were as follows:

Altogether 169 learners took part in the Career Orientation Days of the Pilis Region. Local educators and learners in class 8s also contributed to implementation at all locations. Processing of the information was helped by local school secretaries. This was when the plan for school sessions introducing and following the program was developed with the involvement of headteachers. These can be freely used in the future by anyone. 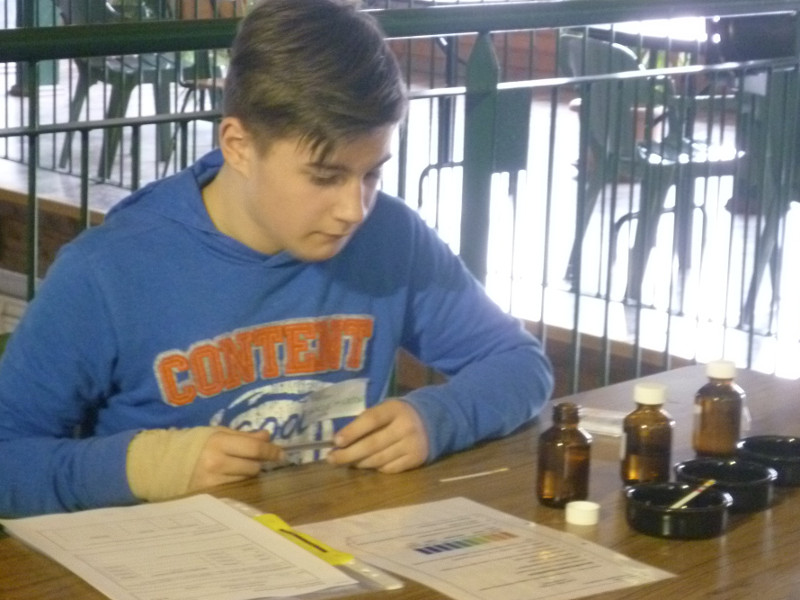 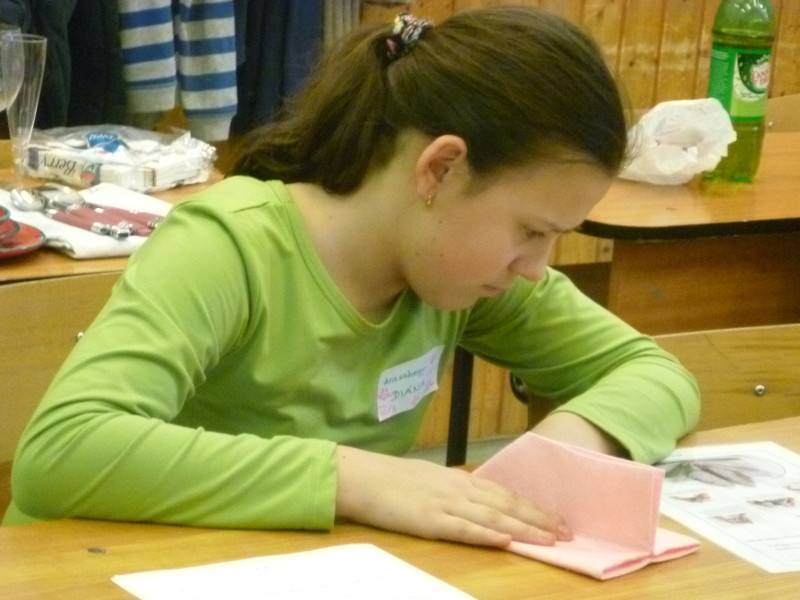 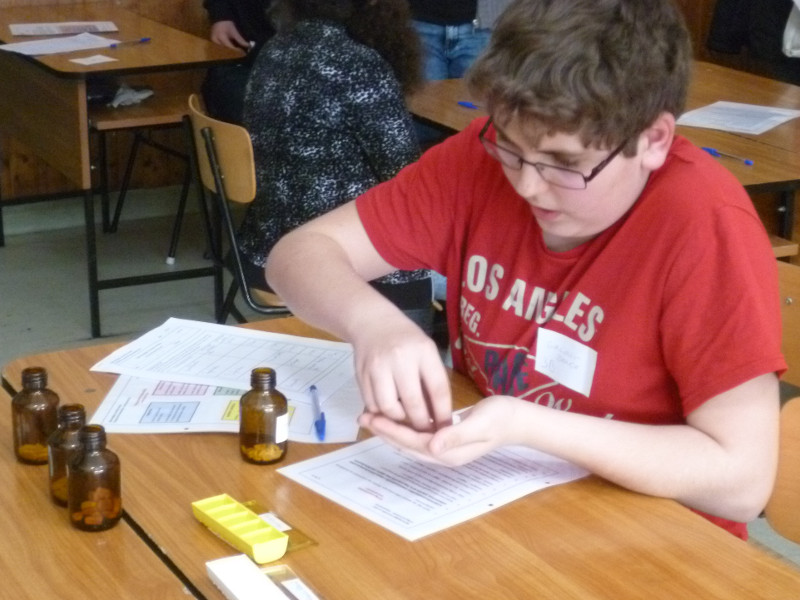