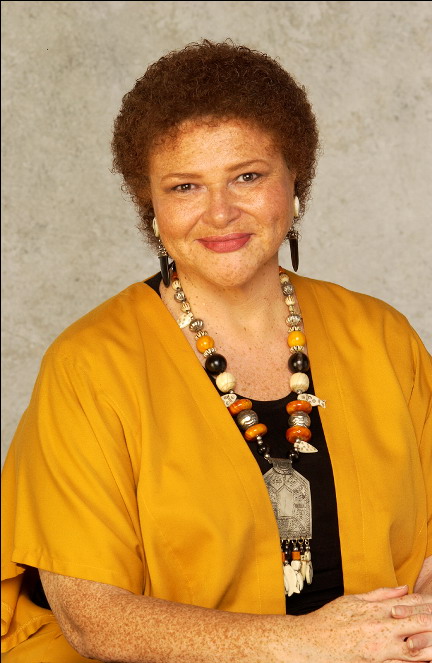 „When Lisa Delpit’s Other People’s Children was first published, it was heralded nationwide as a seminal new analysis of race in the classroom. It has gone on to become required for teachers, parents, and administrators alike…

Delpit suggest that many academic problems attributed to children of color are actually the result of miscommunication, as teachers and ’other people’s children’ struggle with the imbalance of power and the dynamics of inequality plaguing our society.”

(From the text covered the book)

After completing a six month preparation period we arranged an American-Hungarian workshop entitled ‘Official culture and minority students’ in summer 2011. Dr Lisa Delpit, the author of ‘Other People’s Children’ played a key role in the workshop which was supported by the American Embassy in Budapest. Community centre ‘Grund’ located in district 8 hosted most of the essential programs.

While participating in various professional discussions our guest got acquainted with several neighbourhoods in the historical district Józsefváros and she met the deputy director of the local educational department. She paid a visit to a depressed urban area called ‘Dzsumbuj’ and met several kindergarten teachers of the neighbourhood children. She also met Ms Erika Gencsev, the head teacher of a primary school which has been transformed into the ‘gipsy school’ of the district in the last few decades.

Lisa Delpit met several prominent professionals at a discussion arranged by Wekerle Sándor Fund like Péter Heinld, Judit Szőke, Gábor Daróczi, Tibor Derdák and János Orsós who offered her an insight into the social and educational situation of disadvantaged children living in the countryside. Two films: ‘Whirl‘ directed by Csaba Szekeres and ‘As you want it…’ by György Pálos showed special segments of the life of minority children in Hungary. The latter one focused on the social and artistic activities of the ‘Real Pearl Foundation’ led by Nóra Ritók.

The one week program was attended by sixty professionals who represented the fields of teacher training, local public schools, health and several civic organizations supporting disadvantaged and/or Romani children.

Multiplication is for whites

Lisa Delpit shared her ideas concerning the book that week when she was just writing it. When she however noticed the wide scale interest she agreed to publish it in Hungarian, too after coming out at the American book market. The book was translated by the members on Edunet Foundation on a voluntary basis. The Hungarian version of her book was exhibited at the national project entitled Equal Chances and Integration in the autumn of 2012. 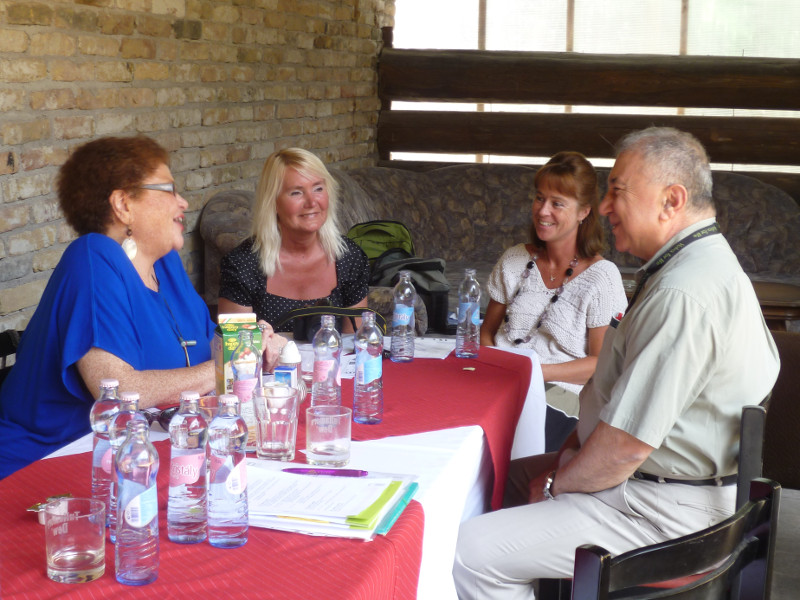 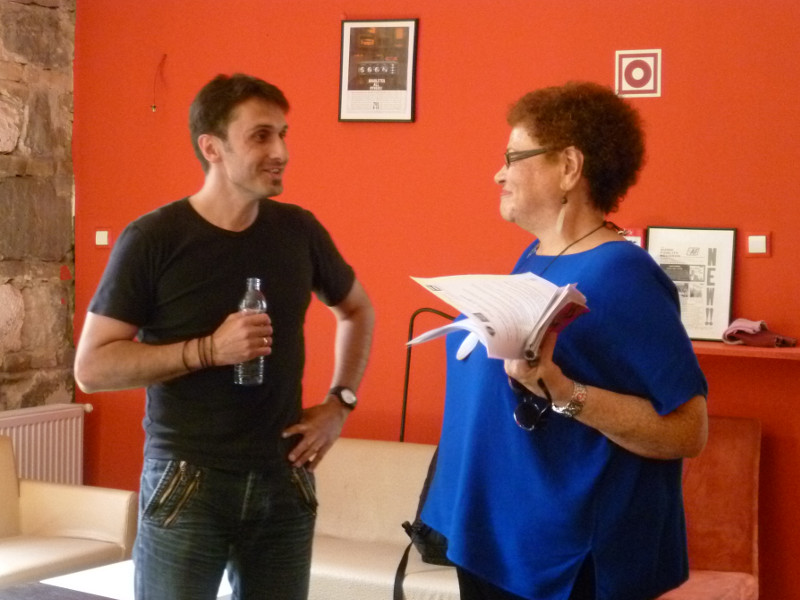 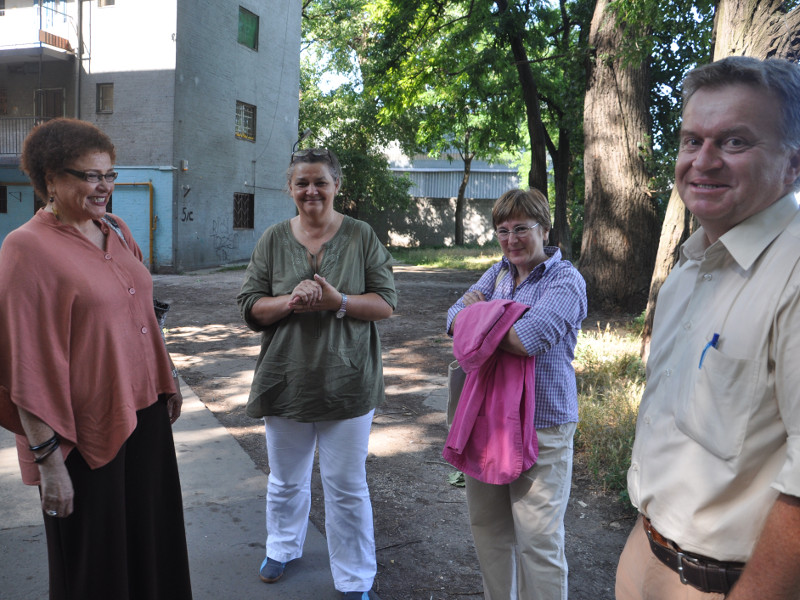 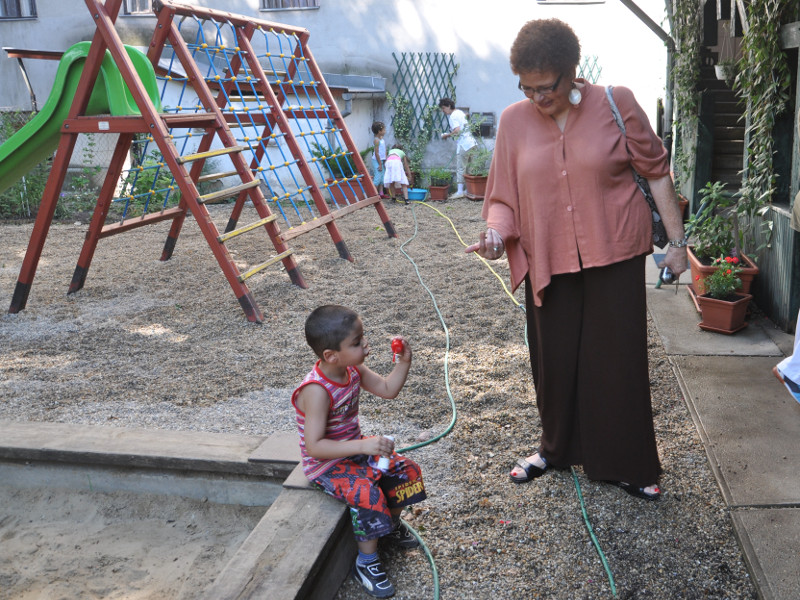 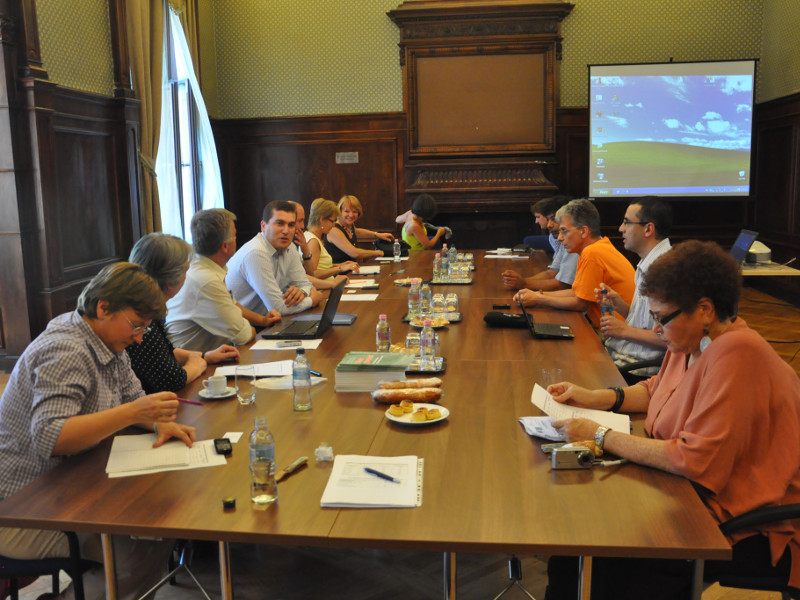 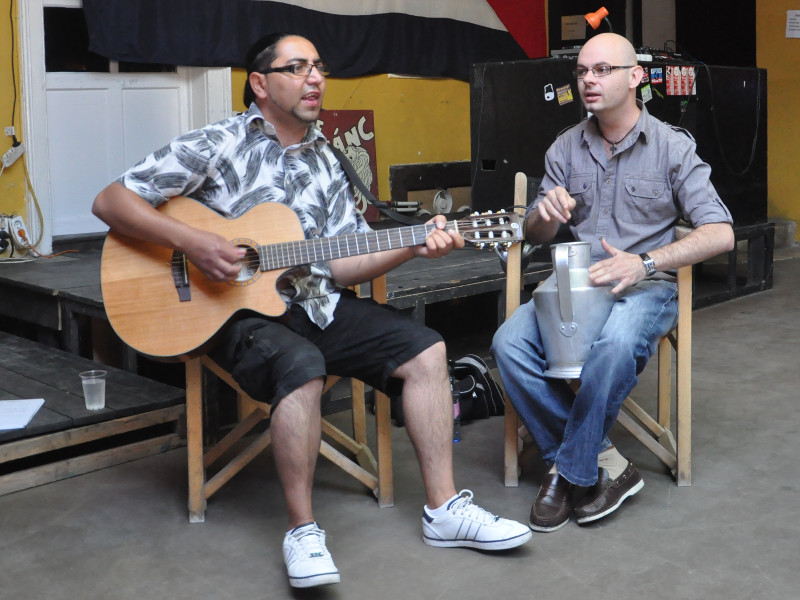 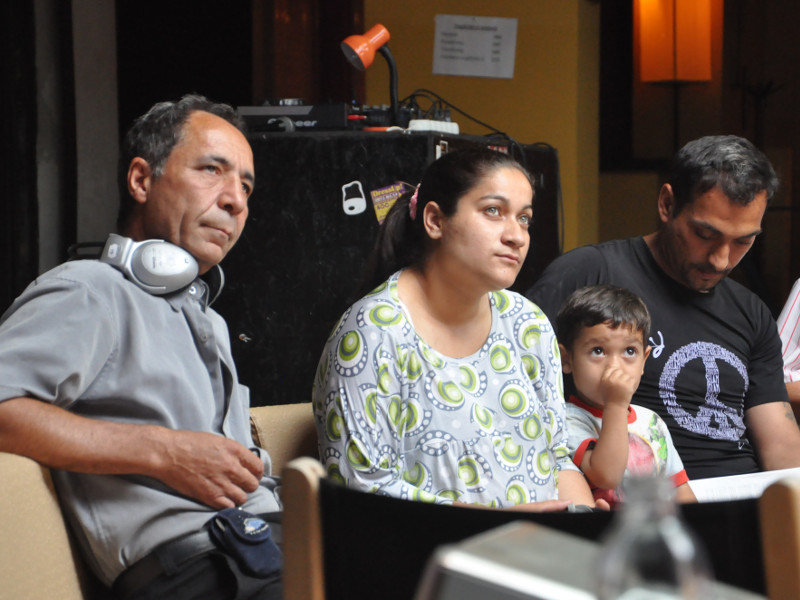 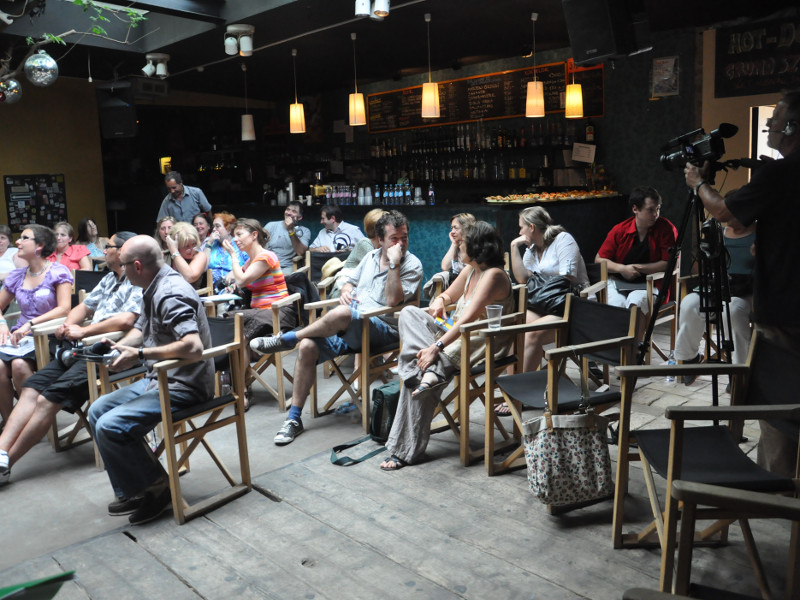 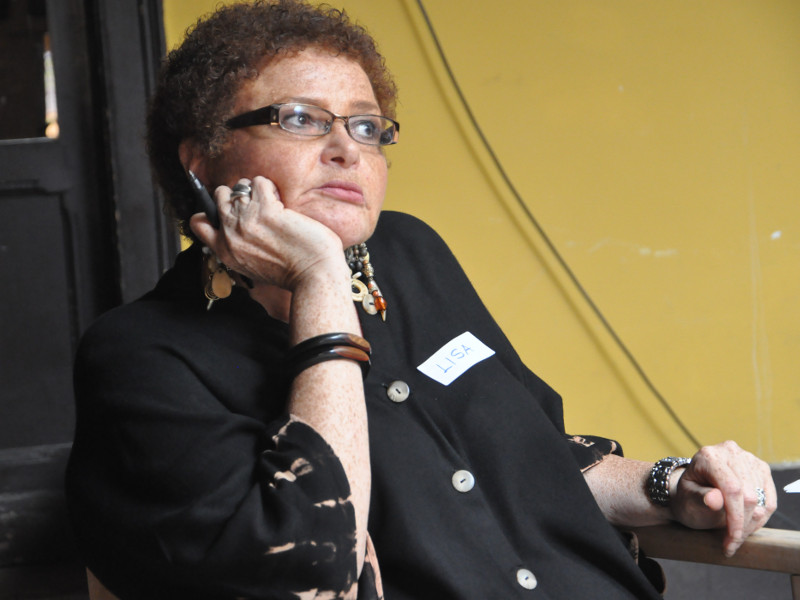 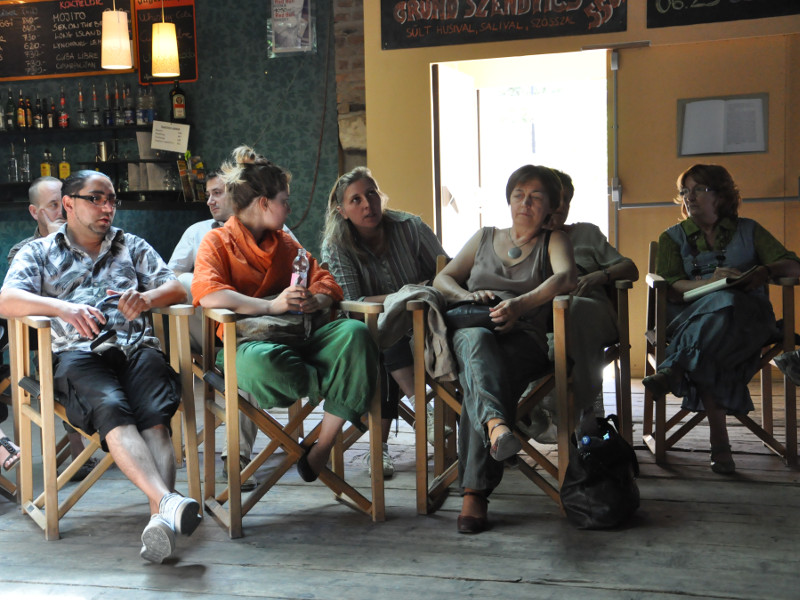 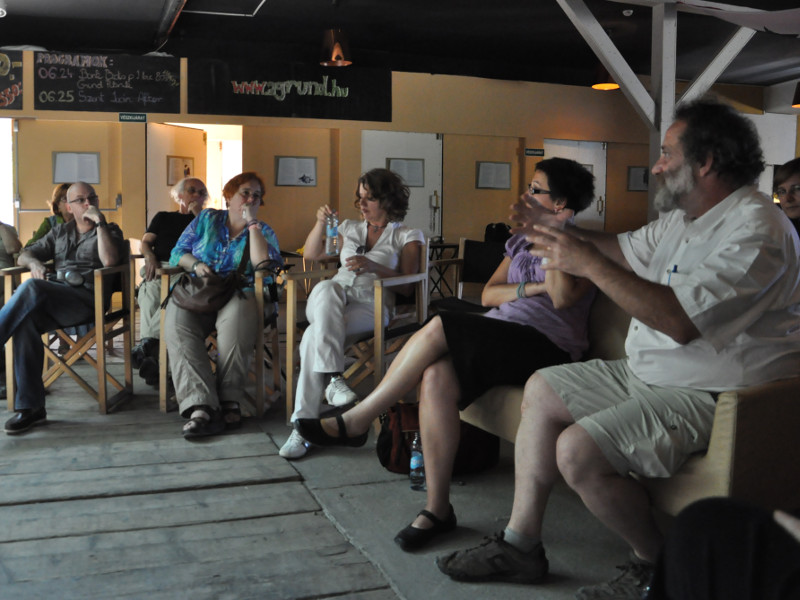 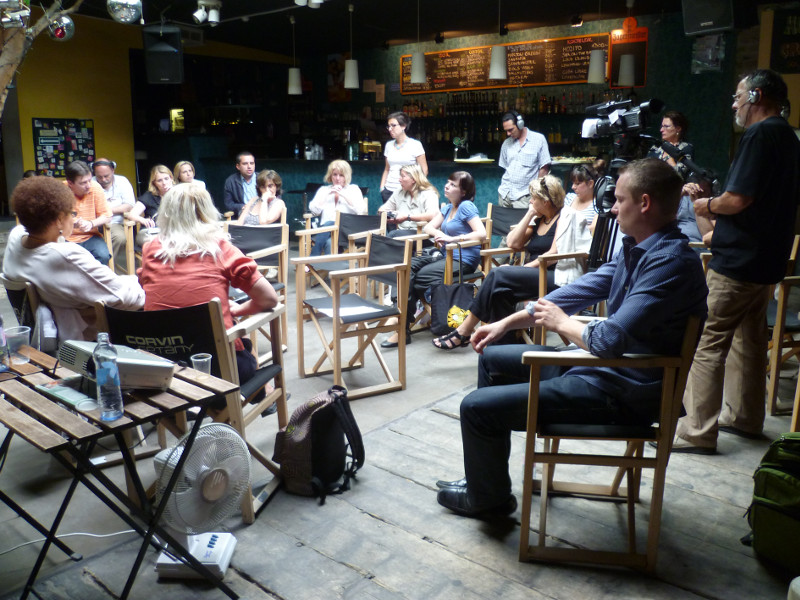 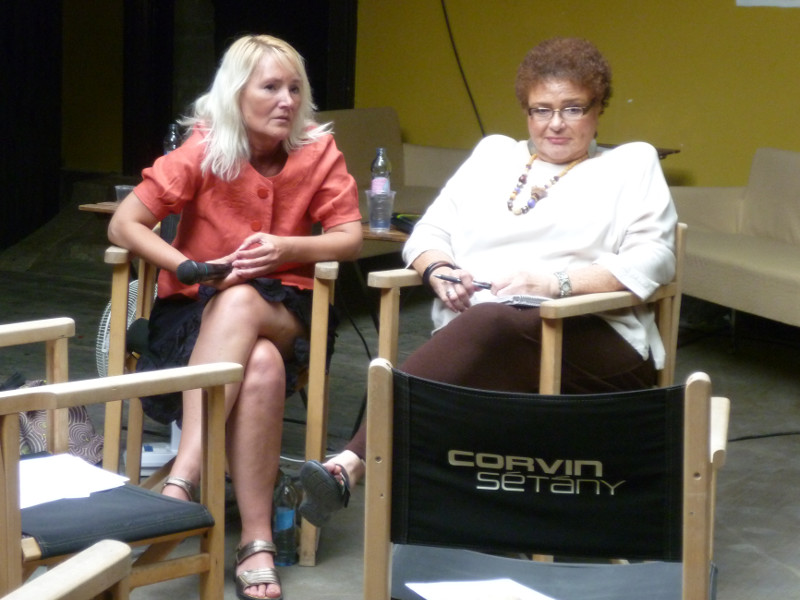 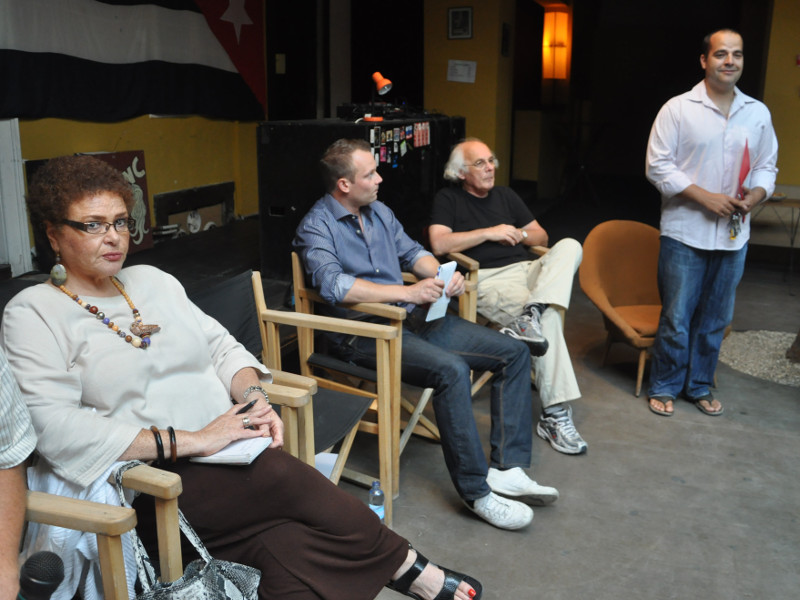 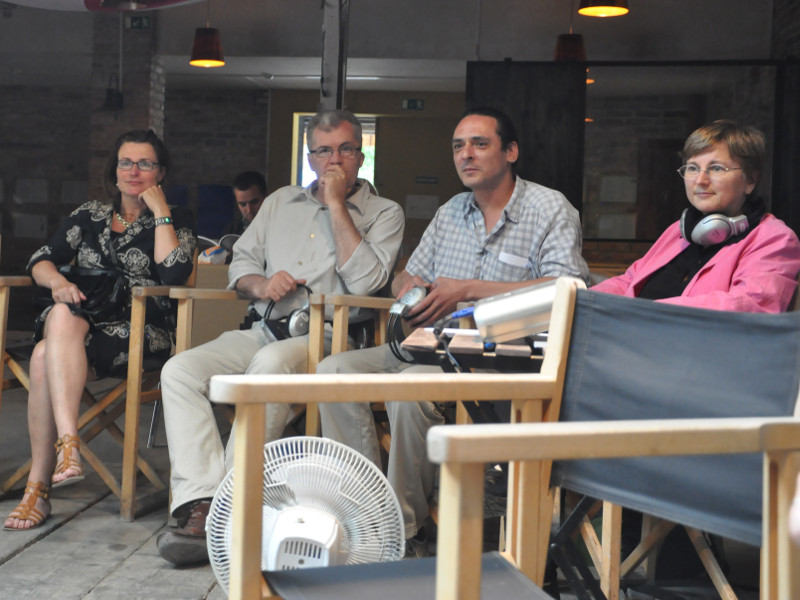 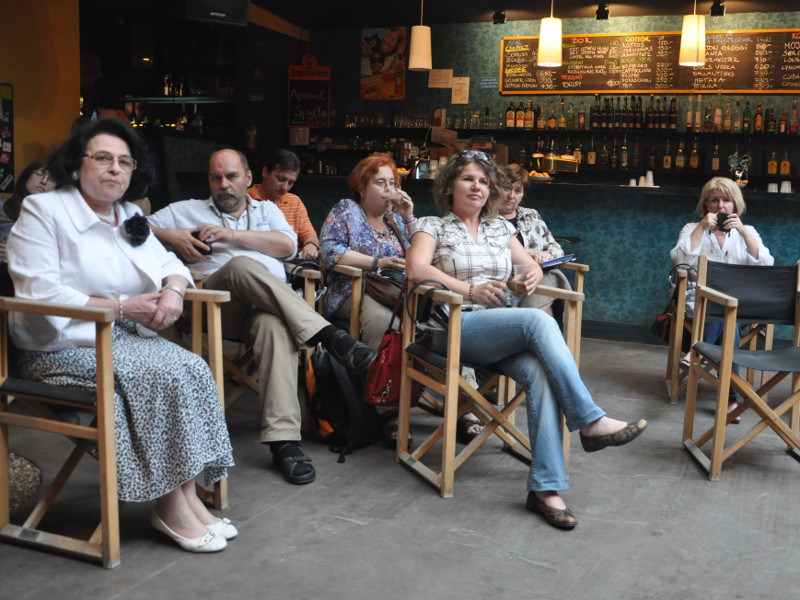 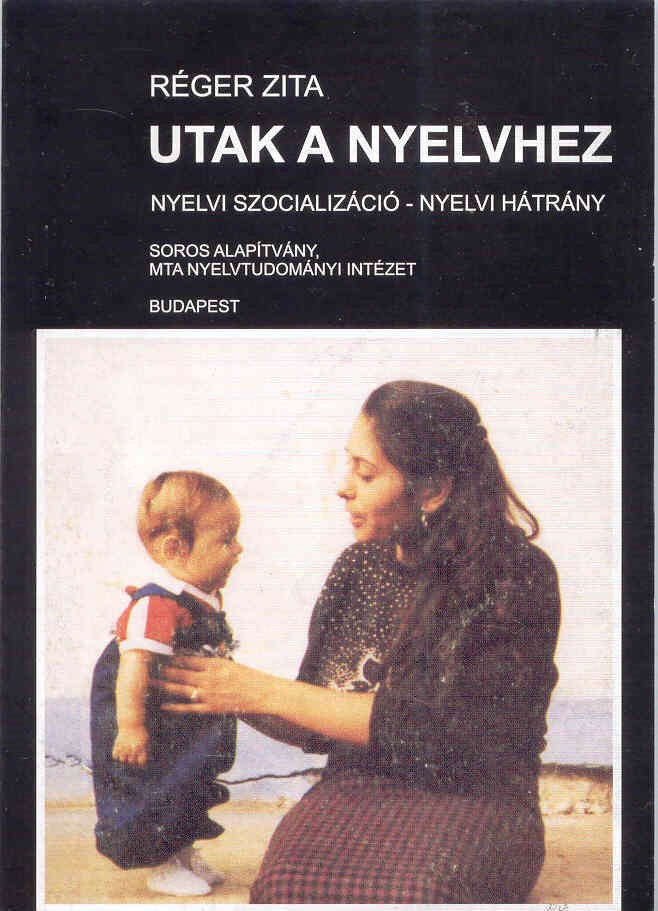 Zita Réger has studied the issues of language disadvantages in Hungary. 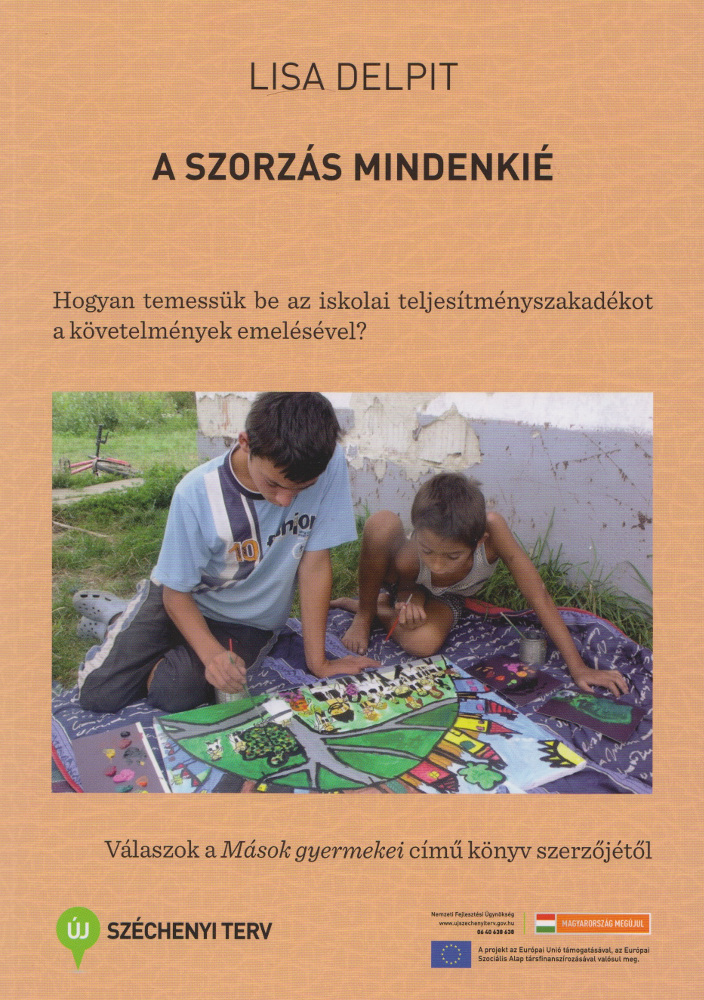